We are proud and honoured to have kept Lindsey's hands warm, dry and protected from the first to the last day of her ski racing career. 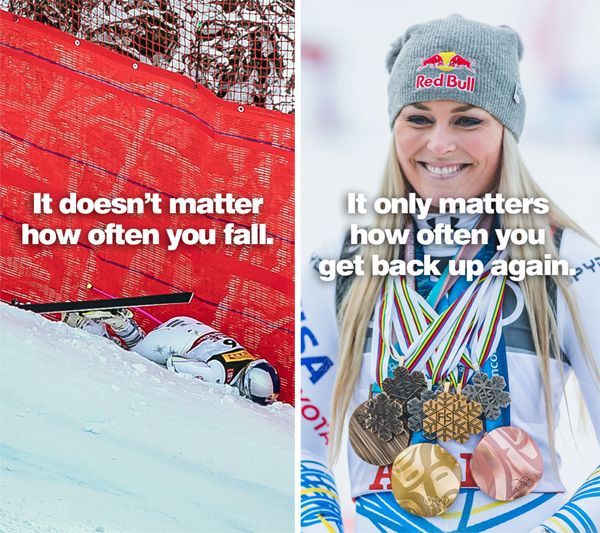 Bronze medal in her last race

Lindsey’s last week as active ski racer could stand as the epitome for her whole career: big dreams followed by major setbacks and finally incredible successes!

After having announced her retirement from professional ski racing, the Speed Queen had one goal left: ending her career with a medal at the World Ski Championships in Åre 2019.

However, after her terrible crash at the ladies' Super-G nobody believed she would still have the chance to succeed in the final Downhill competition. Nobody except Lindsey herself. Because like in the past while fighting to get back to the top after many injuries, her will pushed her beyond the limits.

The result is not just an incredible third place and bronze medal, but once more the confirmation that anything is possible if you believe in your dreams. 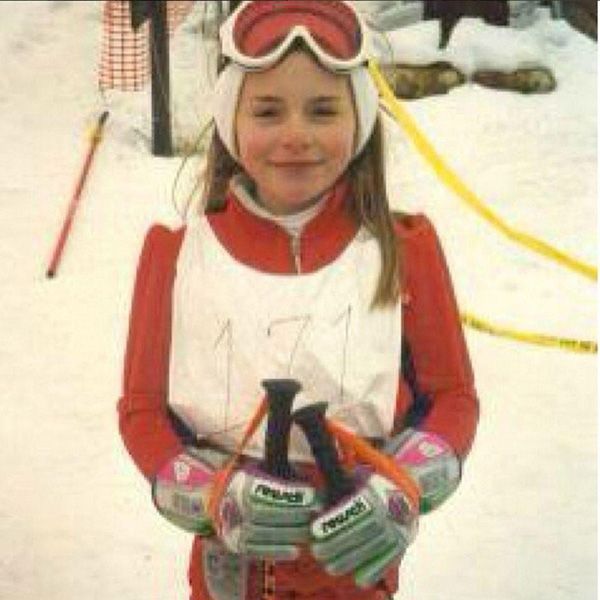 Born in 1984, Lindsey soon started to follow her dream of becoming a professional ski racer. Reusch has been on Lindsey's hands from day 1 of her mission to become the most successful athlete ever.

Today, 19 years after her World Cup debut, Lindsey Vonn ends her career as the most successful female skier in history. 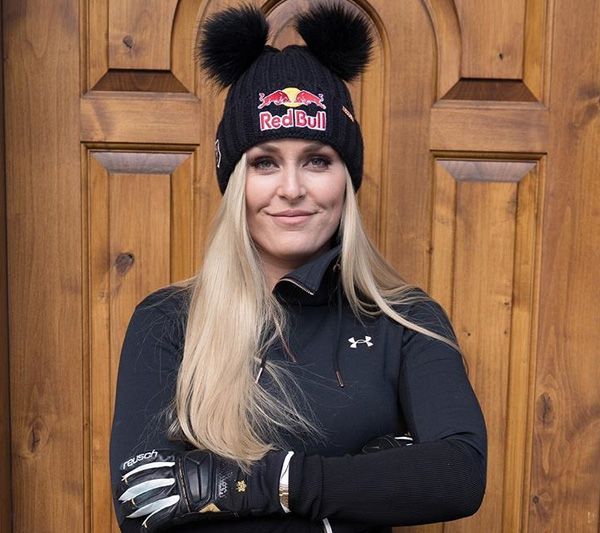 After ending her active career, Lindsey will remain a substantial member of the Reusch Matadors team also for the winter season 2019/20 with her own and exclusive Reusch Lindsey Vonn signature glove.