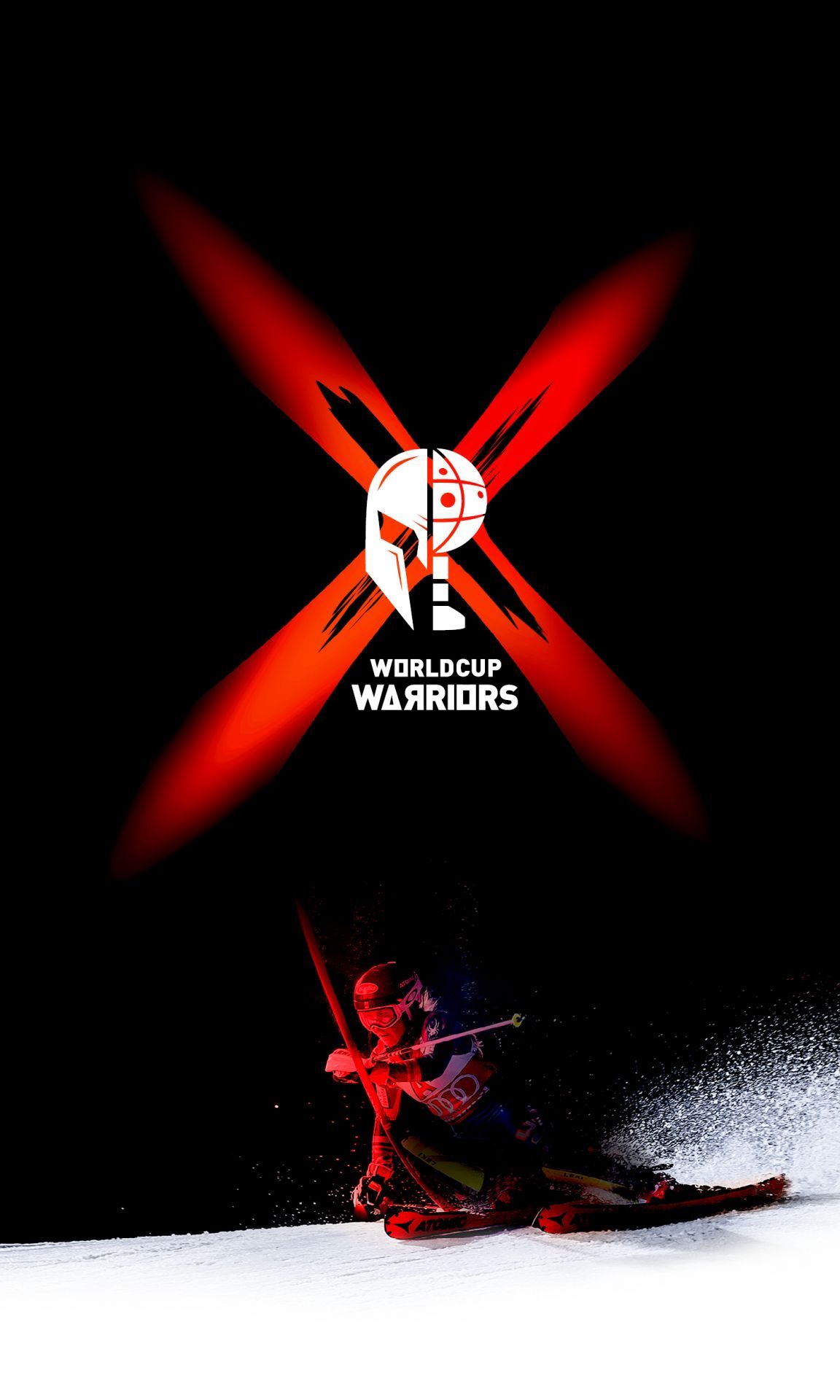 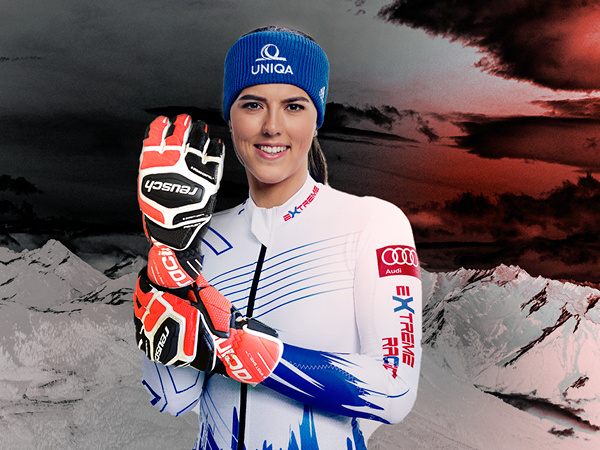 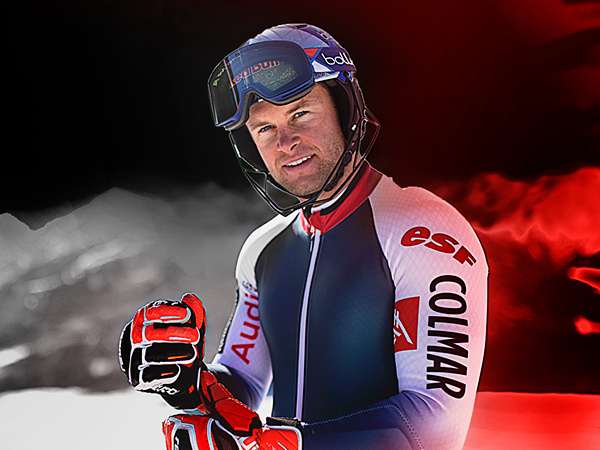 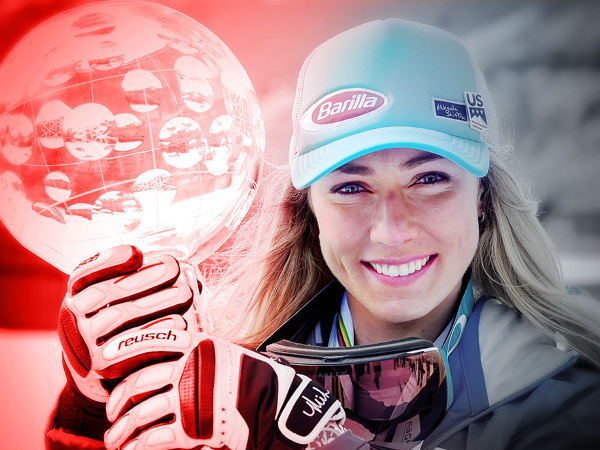 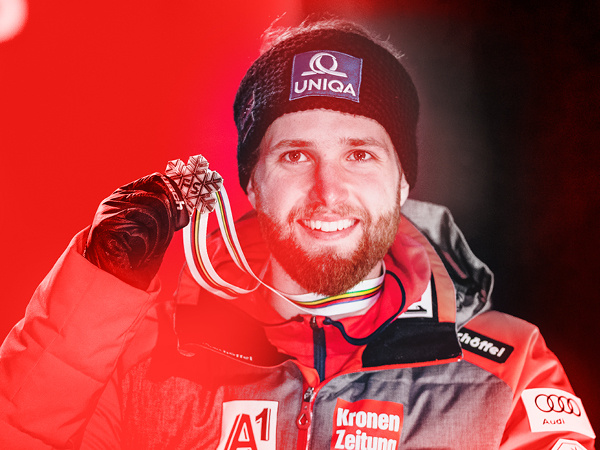 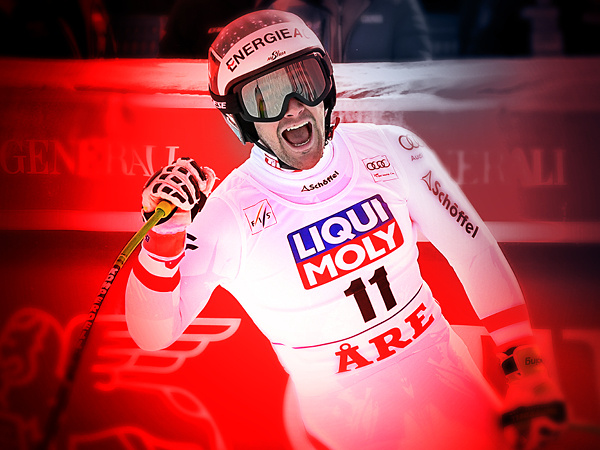 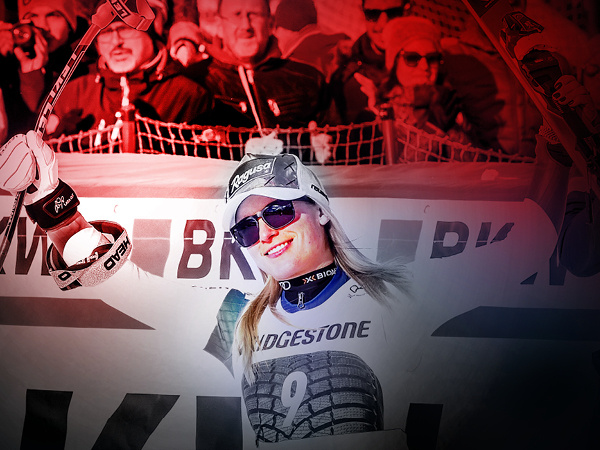 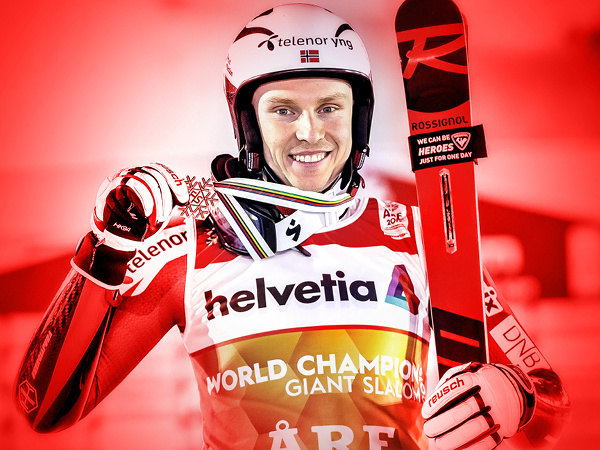 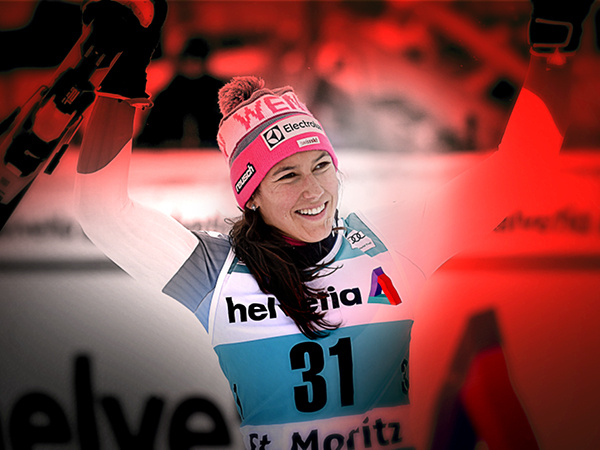 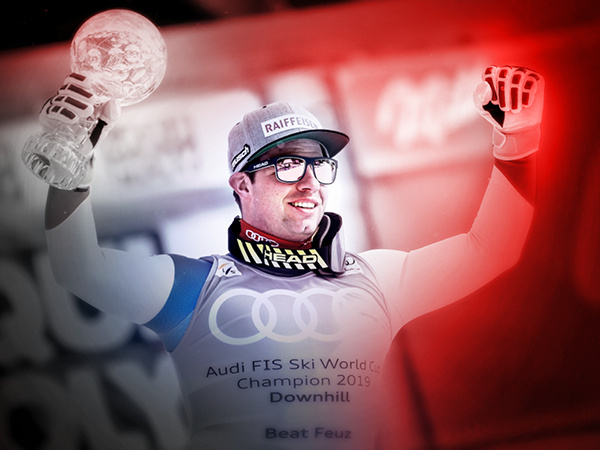 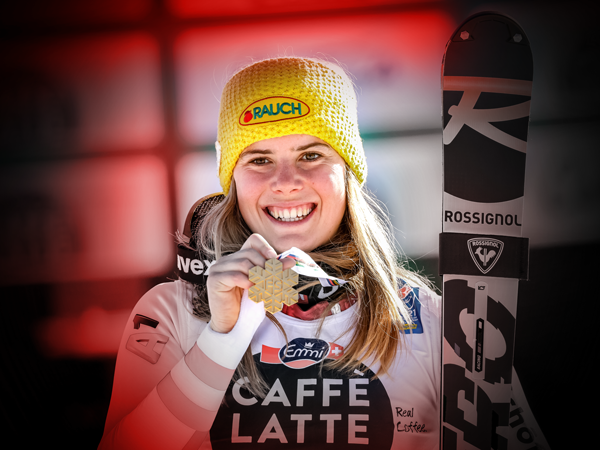 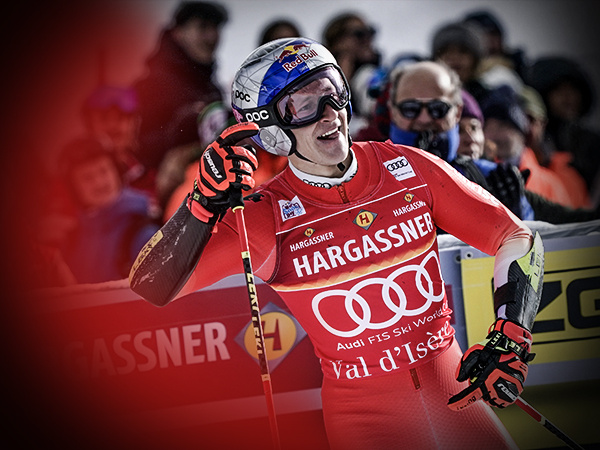 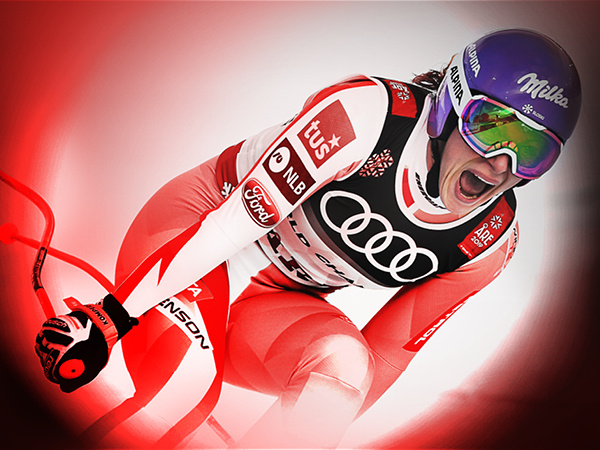 Reusch is the official supplier of the following ski federations and athletes: JÉRÉMIE Heitz
Nationality: Switzerland
More
With his ground-breaking film project "La Liste", Jérémie Heitz has set new standards in freeskiing, going higher, steeper and faster than anything else seen before in the freeride world. As one of the world’s most progressive skiers, the 29-year-old Swiss never gets tired of searching for the next ultimate challenge. After cruising down some of the most spectacular 4,000m peaks in the Alps with speeds of up to 120 km/h, Jérémie is currently travelling the world and working on his new film project, going even higher and steeper in some of the earth’s most remote places.
In order to be prepared for all challenges on the mountain, we have developed Jérémie’s unique signature glove that provides maximum grip, warmth, breathability and robustness for the next chapter of freeriding. Daron Rahlves
Nationality: USA
More
Former Super-G World Champion and Kitzbühel Downhill Winner Daron Rahlves has made a remarkable career change: Enough of icy race tracks, the US American now prefers pulling big mountain lines into untracked powder faces all over the world, from Alaska to Chamonix.
For many years Daron has been a close partner and friend of Reusch, giving precious feedback that helped improving his special “D.Money” signature gloves year by year. Hans Knauss
Nationality: Austria
More
Way more than the man behind the cam! The former ski racer and current expert and on-board camera commentator for the Austrian Broadcasting Corporation ORF, has celebrated many successes with Reusch gloves throughout his career. He won the Olympic Super-G Silver Medal 1998, missed the World Championship Gold Medal 1999 by an incredible 0.01 seconds and finally obtained legend-status as Kitzbühel Downhill winner 1999. Now he is a great partner and friend of Reusch and represents our brand in front of a huge TV-audience during the World Cup season. The Speed Queen needs no introduction.

As the most successful female ski racer ever, Lindsey inspired a whole generation of skiers, proving that it doesn’t matter how often you fall, but it only matters how often you get back up again.

Her recently finished career as ski racer is a story about never giving up, a story about belief and a story about fighting for one’s goals. Serious injuries knocked her down, but each time she stood up again and came back stronger than before. This attitude makes her a role-model for everyone who has ever tasted the feeling of defeat and needs inspiration to get back on the right track. As an idol for millions of young athletes, Lindsey has set the bar for future generations and shaped the image of ski racing like no other athlete before.

Throughout her entire career Lindsey had always trusted in Reusch gloves and will continue doing so also in her post-racing life. Benjamin Raich
Nationality: Austria
More
As two times Olympic Champion, three times World Champion, Overall World Cup winner and winner of three Slalom, two Giant Slalom and three Combined World Cups, Benjamin Raich is without a doubt one of the most successful alpine ski racers of all times. Benni has always been a great partner and friend and continues collaborating closely with Reusch even after his active racing career.