IT'S TIME FOR THE WARRIORS SHOW!

With all security measures in place, the FIS Alpine World Cup season will be kicked off this weekend with the traditional men's and ladies' Giant Slalom competitions in Sölden.

Held without fans on site but a huge expected TV crowd, the entire Reusch Warriors squad is ready to get back to racing and motivated to repeat the fantastic results of last season.

We are proud to go into the season with an impressive roster of dominating skiers.
Besides being the official glove supplier of 7 successful ski federations (Switzerland, Austria, France, Norway, Slovenia, USA, Liechtenstein), within the last months we have extended and intensified our close cooperation with big parts of the currently dominating World Cup athletes, such as: Henrik Kristoffersen, Mikaela Shiffrin, Alexis Pinturault, Petra Vlhová, Marco Odermatt, Alice Robinson, Clément Noel, Lucas Braathen and many more. 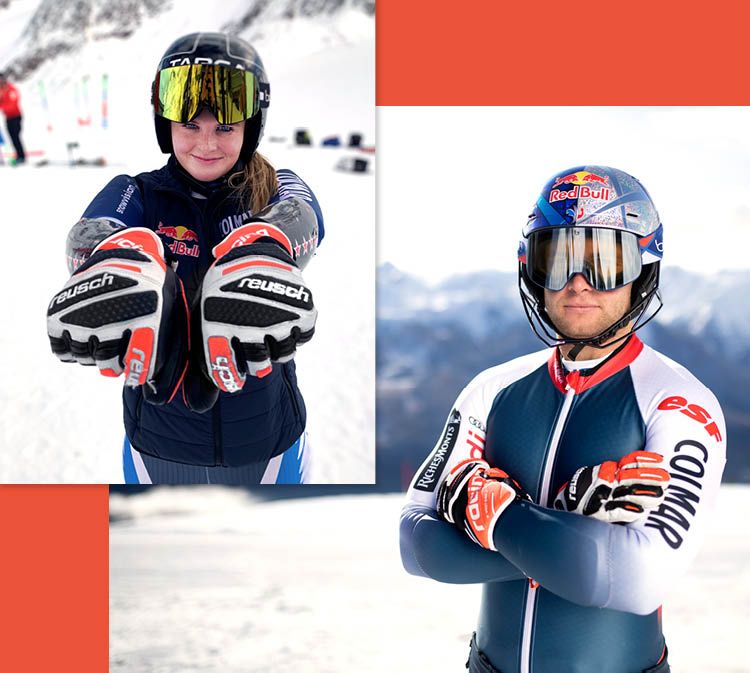 Sölden 2019 ended in a huge success for our Reusch supported athletes who literally claimed each of the six podium spots in both competitions. Alexis Pinturault won the men's race, followed by his compatriot Mathieu Faivre and the Slovenian Zan Kranjec.
The ladies' race offered a huge surprise with New Zealand wonderkid Alice Robinson winning her first ever World Cup race. The 18-years-old was followed by superstar Mikaela Shiffrin and French GS expert Tessa Worley.

Alexis, Henrik, Alice, Petra or another surprise? Whoever will be crowned champion of Sölden 2020, fingers crossed that the winners will wear the Warrior!