Last weekend, the first race of the Ski World Cup 22/23 took place in Sölden, and
we could not have asked for a better Season start this year!

Our athletes, which were wearing our new World Cup Warrior collection, gave us an amazing performance and we are proud to have gone into the season with such an impressive roster of dominating skiers


Marco Odermatt is already in top form and has picked up where he left off last season: by winning.
The 25-year-old champion, who took the lead after the first heat, completed two very solid races and dominated the Giant in Sölden, demonstrating great ability and kicking off this World Cup season in the best possible way! 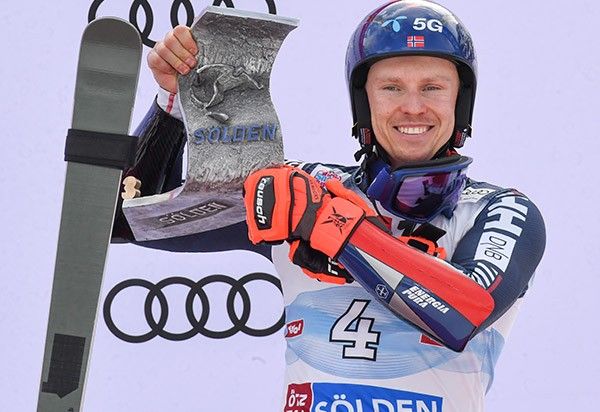 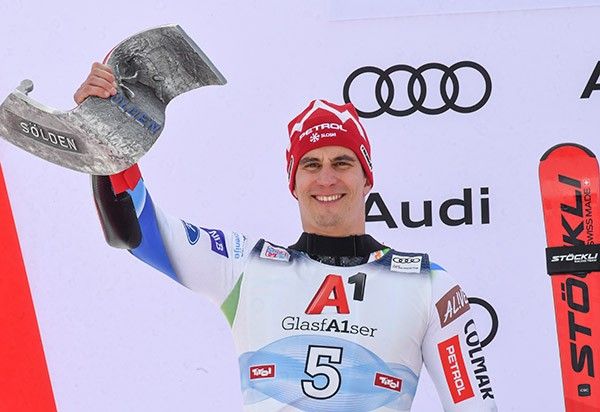 
Our warmest congratulations are also owed to Zan & Henrik, who demonstrated extreme dedication and proficiency, earning a well-deserved 2nd and 3rd place!

We could not be more excited and honored to be represented by you in this World Cup!
Sölden was just the beginning. There is still a long way to go and many more exciting races await us!
We wish everyone good luck and may the best man win.