Reusch Athletes win both Overall World Cups and 83 % of all Crystal Globes.

A challenging and exhausting but once more a truly unforgettable World Cup season 2018/19 has come to an end. After 5 months and a total of 72 races the world’s best skiers in all disciplines have been crowned at the World Cup finals in Soldeu (AND).

Just like last season the dominance of Reusch was simply impressive: by winning both Overall World Cups and 8 out of 10 discipline World Cups, Reusch athletes have won an incredible amount of 83 % of all possible Crystal Globes.

Considering also the huge achievements at this year’s World Ski Championships in Åre with 75 % of all medals, 2018/19 goes down in history as one of the most successful seasons ever for the Reusch team.

Without any doubt the two Reusch “Matadors” Mikaela Shiffrin and Marcel Hirscher are once again the undisputed heroes of the season. While Hirscher broke another record by winning the Overall World Cup for the 8th successive year as first skier ever and additionally secured the Giant Slalom and Slalom title, Shiffrin won the Overall title with a huge advantage as well as the discipline titles for Giant Slalom, Slalom and – for the first time ever – also Super-G. Not to mention the five medals these two living legends won at this year’s World Championships. Simply incredible! 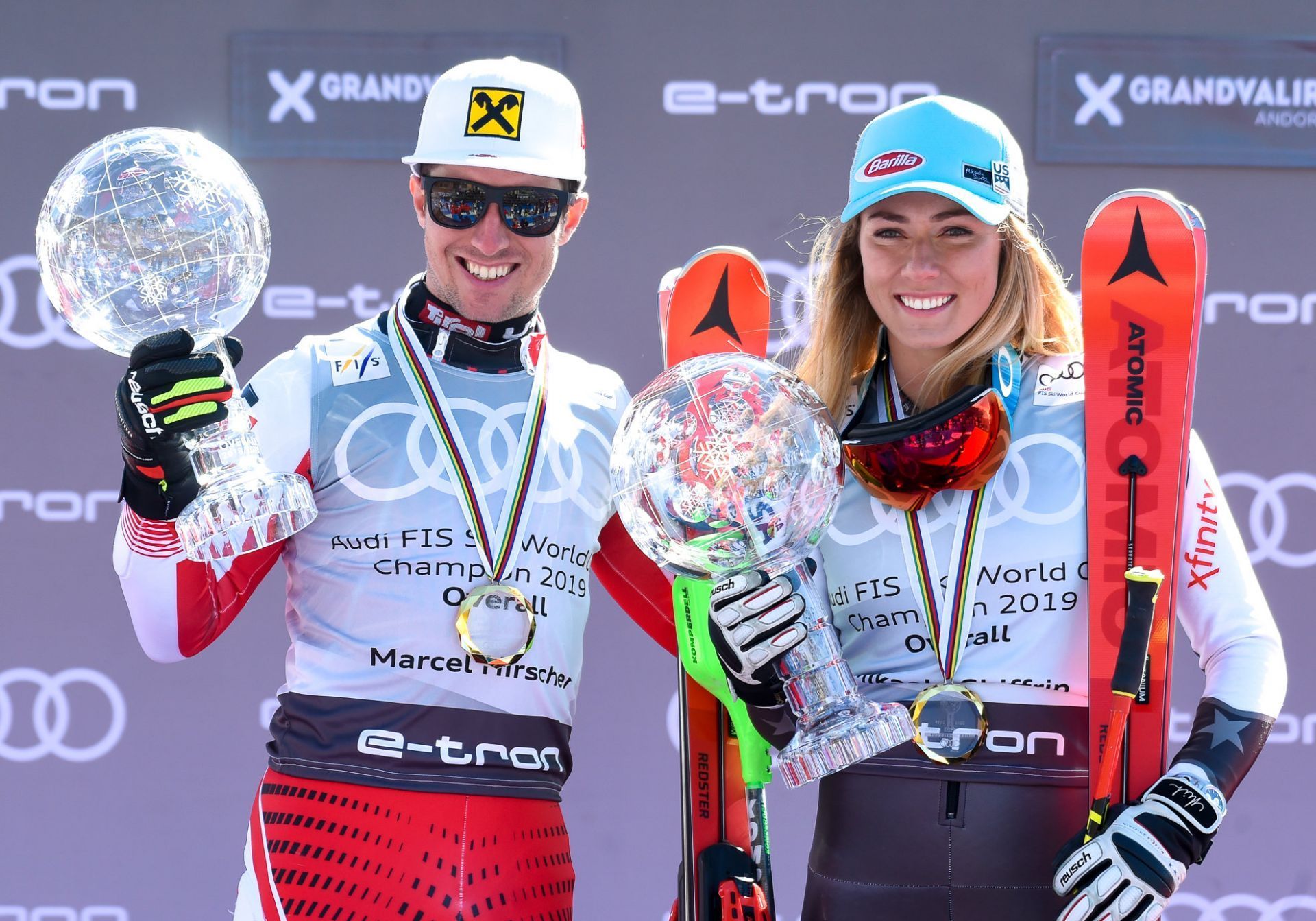 Downhill back in Reusch hands

Whereas all technical disciplines have been won by Reusch athletes for many years in a row, Downhill has always been a fiercely contested discipline. With Swiss champion Beat Feuz and the Austrian Nicole Schmidhofer Reusch made it back to the top, claiming both Downhill World Cup trophies. 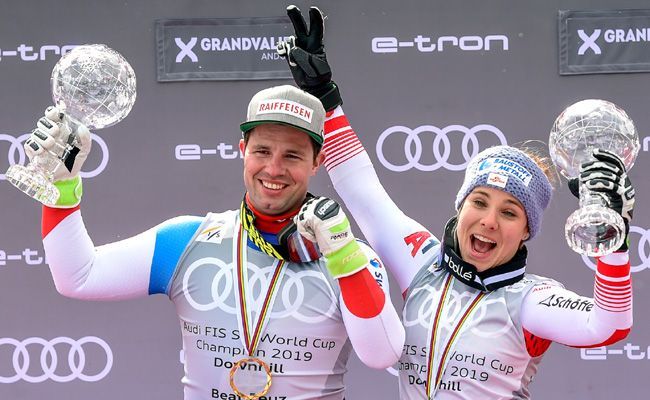 After being awarded World Champion in Alpine Combined at Åre 2019 and winning the Crystal Globe in 2016 and 2017, Frenchman Alexis Pinturault is the winner of this year’s Combined World Cup and with it remains the dominating athlete in this category. 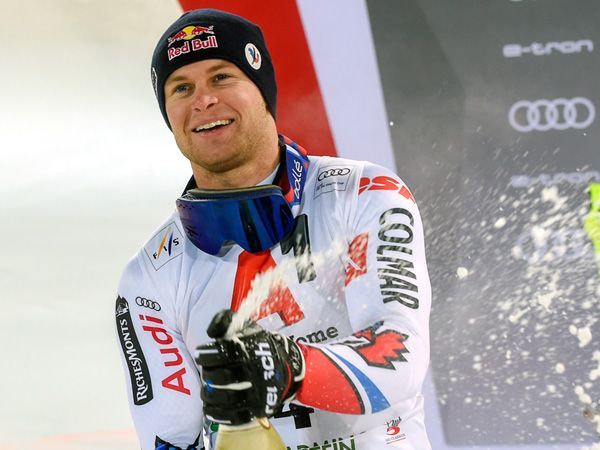 The only thing that we have left to say after such an impressive success is a huge THANK YOU! Not only to the winners but to all athletes pushing the limits of what’s possible day by day. It’s their passion and commitment that keeps our wonderful sports more thrilling than ever and motivates us every day to develop the best possible products for world-class racing performances.

Thank you also to the ski federations of Austria, France, Liechtenstein, Norway, Slovenia, Switzerland and USA for being the best partners we could ask for.