The glove specialist Reusch is expanding the brand's visibility in international top level football. Following the recent signing of French National Team captain, reigning World Champion and Champions League finalist Hugo Lloris as well as Wojciech Szczęsny, goalkeeper of Italian champion Juventus FC, Reusch is proud to announce the addition of Jiří Pavlenka to its team of top goalkeepers. Since 1 August 2019, the Czech international has officially been wearing Reusch goalkeeper gloves. "I am very happy to wear Reusch from now on. After the first training sessions with the new gloves I’ve already been absolutely convinced about the product and the grip of the G3 palm foam is simply amazing! Now I can’t wait to start using the gloves in the Bundesliga as well." 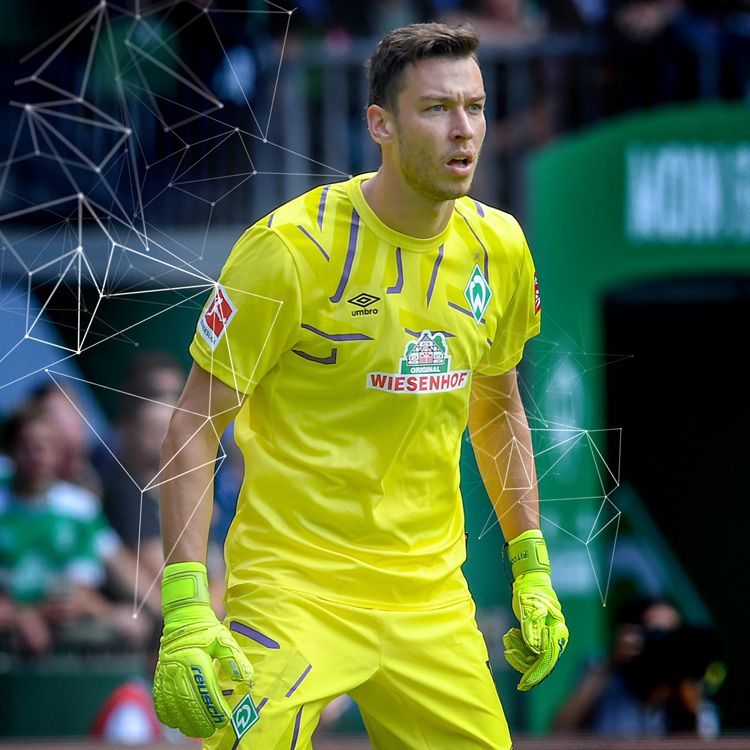 In the past season, 27-year-old Pavlenka was Bremen's number 1 in all 34 Bundesliga matches, reached the semi-final of the German DFB Cup and missed his team's qualification for the Europa League by only one point. "Jiří is not only a fantastic goalkeeper and the undisputed number 1 in one of the biggest traditional clubs in Germany, but also a great guy with to work with. This makes him a perfect match for us and we are very proud to have him as one of our flagships in the team", 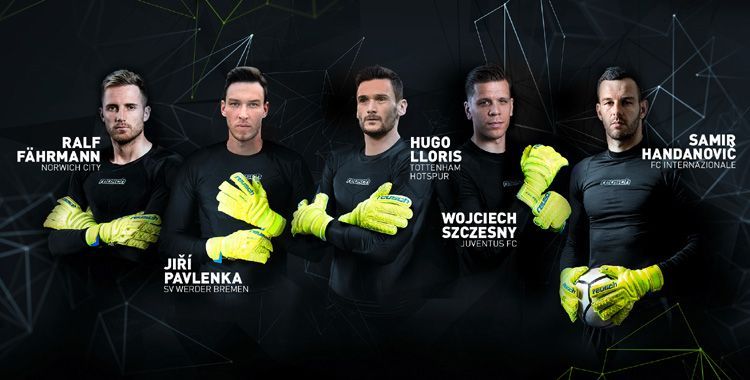 After Ralf Fährmann’s transfer to Norwich City in the English Premier League, Pavlenka will be the most important Reusch testimonial in the Bundesliga in the upcoming season. The ten-time National Team goalkeeper will be wearing the Reusch Fit Control gloves with G3 palm foam.

In addition to Pavlenka, Lloris and Szczęsny, more than 220 first division goalkeepers all over the world trust in Reusch goalkeeper gloves – one of the leading traditional glove brands with over 46 years of experience in the development and manufacturing of professional goalkeeper gloves.
Menu
Back to shop