UEFA CHAMPIONS LEAGUE IS ON!

What an outstanding start to the final stage of this year's Champions League!
The new member of the Reusch family Hugo Lloris, put up an immense performance to help his team Tottenham Hotspur beat Borussia Dortmund with a clear 3-0 in the first leg of the round of 16.
Great job captain, great job G3 Fusion palm foam!

Mirante and AS Roma grab 3 points against FC Porto!

Always there when needed! 35-years old Antonio Mirante with his Fit Control Pro G3 Duo has proven once more that he's still got it! With a rock-solid performance the Italian goalkeeper and his team AS Roma experienced a magic night at the Stadio Olimpico with a 2-1 win over FC Porto and are now one step closer to the next round. 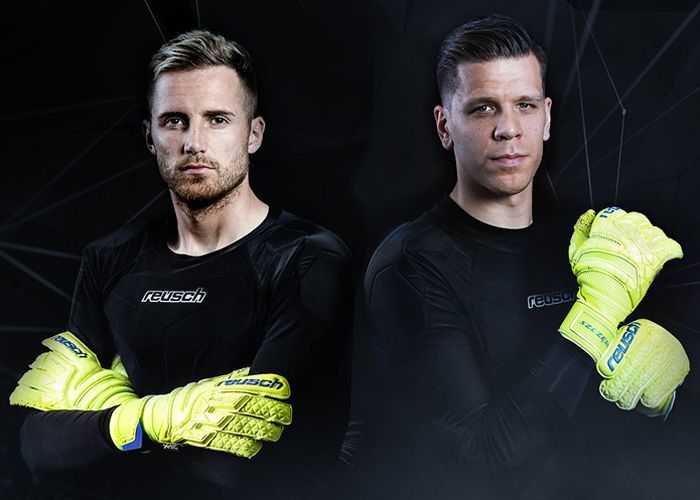 Szczesny and Fährmann are ready for action!

The highly expected first leg match between Atlético Madrid and Juventus with Reusch goalkeeper Wojciech Szczesny is going down next Wednesday 20/02, just like the clash between Ralf Fährmann's Schalke 04 and English top club Manchester City.Fingers crossed, Wojciech and Ralle!

We are proud to have four goalkeepers playing the new Reusch Fit Control gloves in the UEFA Champions League round of 16!
Menu
Back to shop