We are very proud to announce Italian goalkeeper Pierluigi Gollini of Serie A and Champions League team Atalanta BC as the newest addition to the team of international top goalkeepers wearing Reusch gloves.
After having spent his youth years at Manchester United and Aston Villa, “Gollo” last season made a furious comeback in his home country Italy: starting as back-up he soon became first-choice goalkeeper of Serie A team Atalanta BC. With a series of fantastic performances, the 24-year-old helped his team reaching a historic milestone, finishing the Serie A season on fourth position and with it qualifying for the first time ever for the group stage of the UEFA Champions League!

With such a dream season on his back and his brand new Reusch Freccia G3 gloves on his hands, Gollini is now all set to compete with the biggest European clubs and fight for his spot in the Italian National Team. 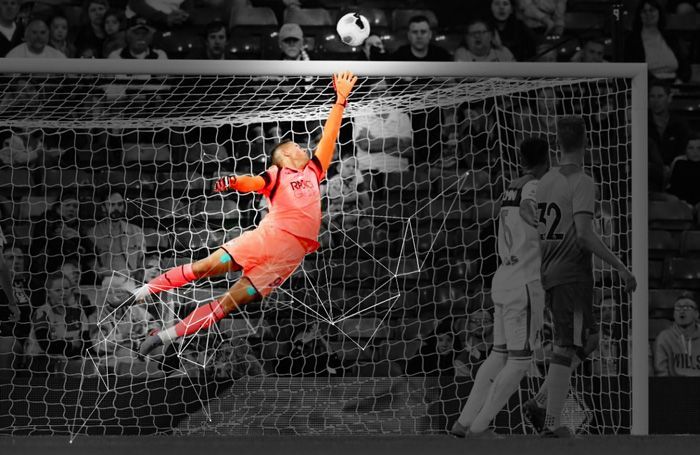 A total of 16 goalkeepers will wear Reusch gloves in the upcoming Italian Serie A season:

Menu
Back to shop
Reusch processes information about your visit using cookies in order to improve the performance of the website. By continuing to use our site, you consent to the use of these cookies. For more information, see our Privacy Policy