The glove specialist Reusch is delighted to announce the new signing of the Argentinian goalkeeper Walter Benítez from French Ligue 1 Team OGC Nice.

Following the recent signing of the French National Team captain and Champions League finalist Hugo Lloris earlier this year, Wojciech Szczęsny from Juventus FC and Czech National Team goalkeeper Jiří Pavlenka,  Reusch is proud to have the 26-year-old Benítez on board of the Reusch goalkeeper team.

In the past season with Nice, Benítez was the goalkeeper with the best save rate out of the 20 Ligue 1 goalkeepers. Coming back from a summer injury, the OGC Nice goalkeeper will start his first 19/20 season game tonight wearing his brand new Reusch Fit Control G3 Fusion Evolution gloves. 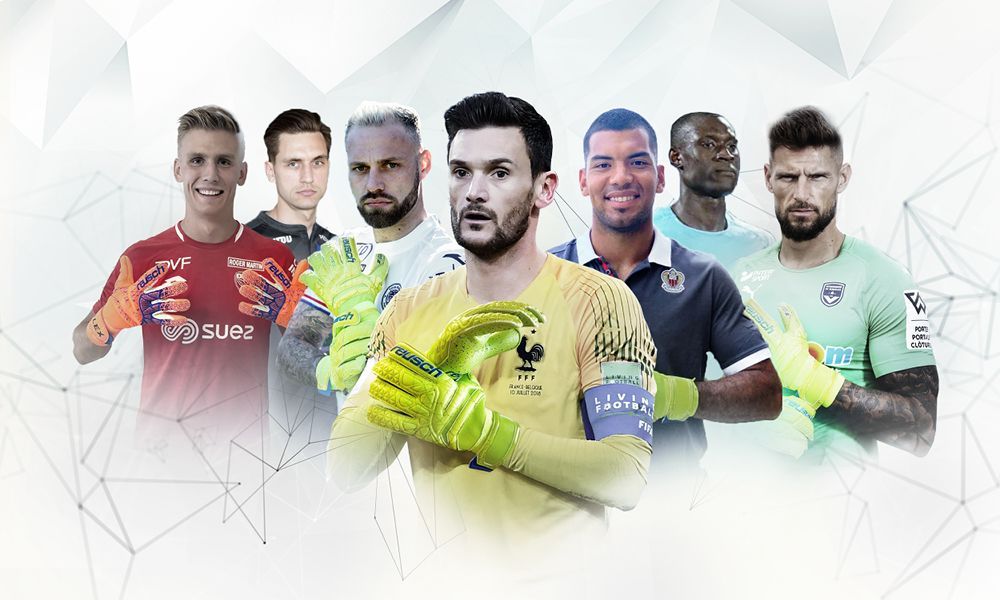