Alban Lafont was born in 1999 and, after signing for Toulouse in 2015, he became the youngest goalkeeper ever to play in Ligue 1. He joined Fiorentina in 2018 and then came back to France the year after in a loan deal to Nantes, which was then made permanent in 2021.
The young Alban, with his undeniable talent and incredible personality, is certainly one of the most promising players of the last decade and his becoming a member of the Reusch Family could not wait any longer. To start his adventure with the renowned goalkeeping specialist, Alban opted for Reusch Pure Contact Gold X GluePrint: a cutting-edge model that unites the best properties of Reusch Pure Contact with the new GluePrint technology.


“I am very excited and proud to start this new adventure with the Reusch Family, a team made up of some of the best goalkeepers in the world: I could not have asked for better colleagues than Unai Simón, Wojciech Szczęsny, Agustín Marchesín, and Hugo Loris. I know that the future will hold great challenges for me, and I am ready to face them head on to BE THE ONE.” - Alban Lafont

After representing France at the 2017 FIFA U-20 World Cup, Alban has now the official call-up to the French National team in his pocket alongside Hugo Lloris, who also proudly represents Reusch on the field.
The brand, with its many decades of experience and success as one of the worldwide leading goalkeeper glove manufacturers, is honoured by this collaboration:

“The passion and abilities of Alban have certainly caught our attention. Despite his young age, he has always shown commitment and dedication in what he does, giving his all in every game. We are sure that Alban fits perfectly within our corporate values, and he will be of great inspiration to the whole Reusch Team and to every young player dreaming to become the next national goalkeeper.” – Erich Weitzmann, CEO of Reusch.

With this new signing, Reusch reconfirms itself as the brand most worn by French L1’s starting goalkeepers. Alongside Hugo and Alban, Reusch is worn also by Benoit Costil, Gauthier Gallon, Maxime Dupé, Mory Diaw, and Marco Bizot. 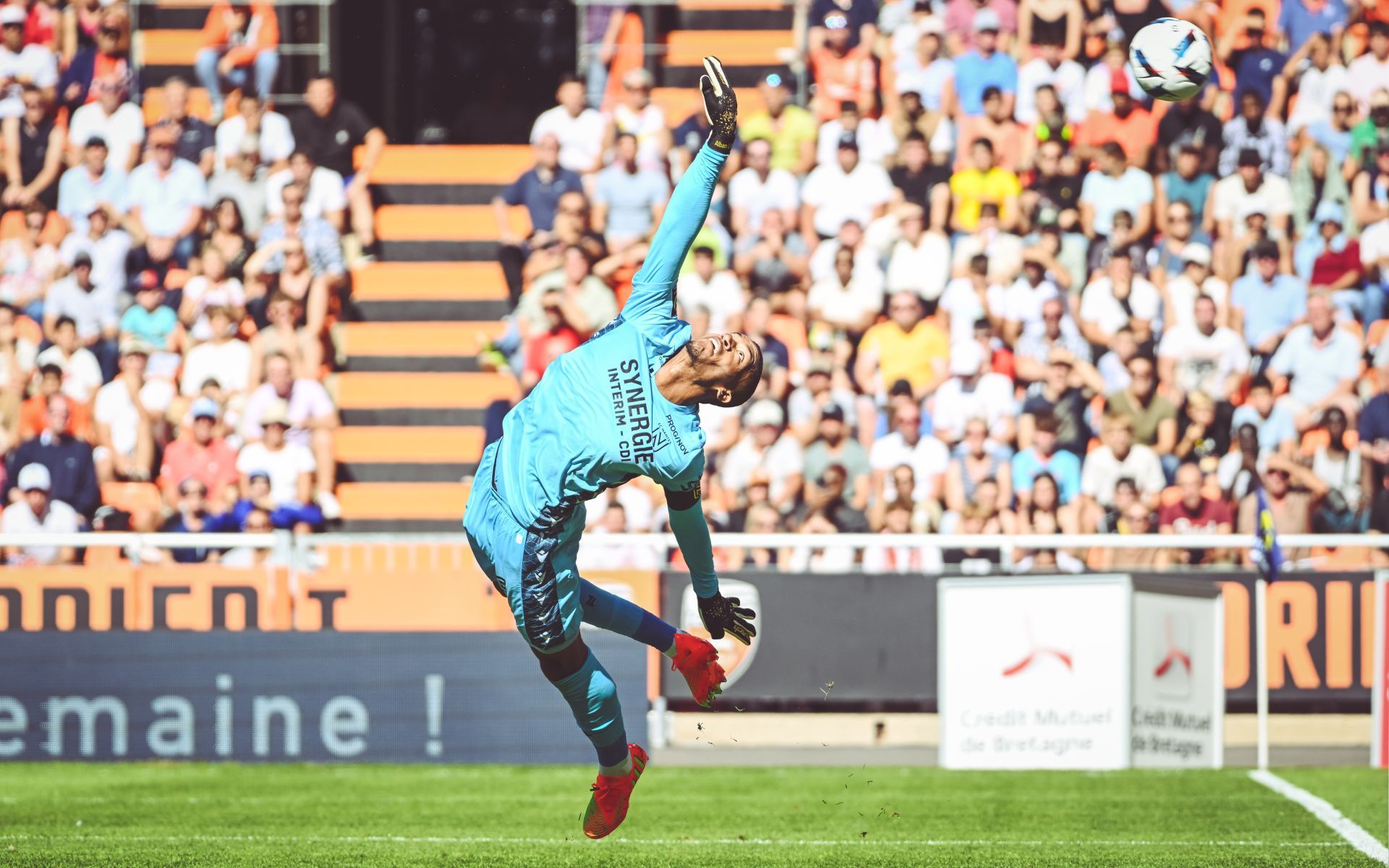 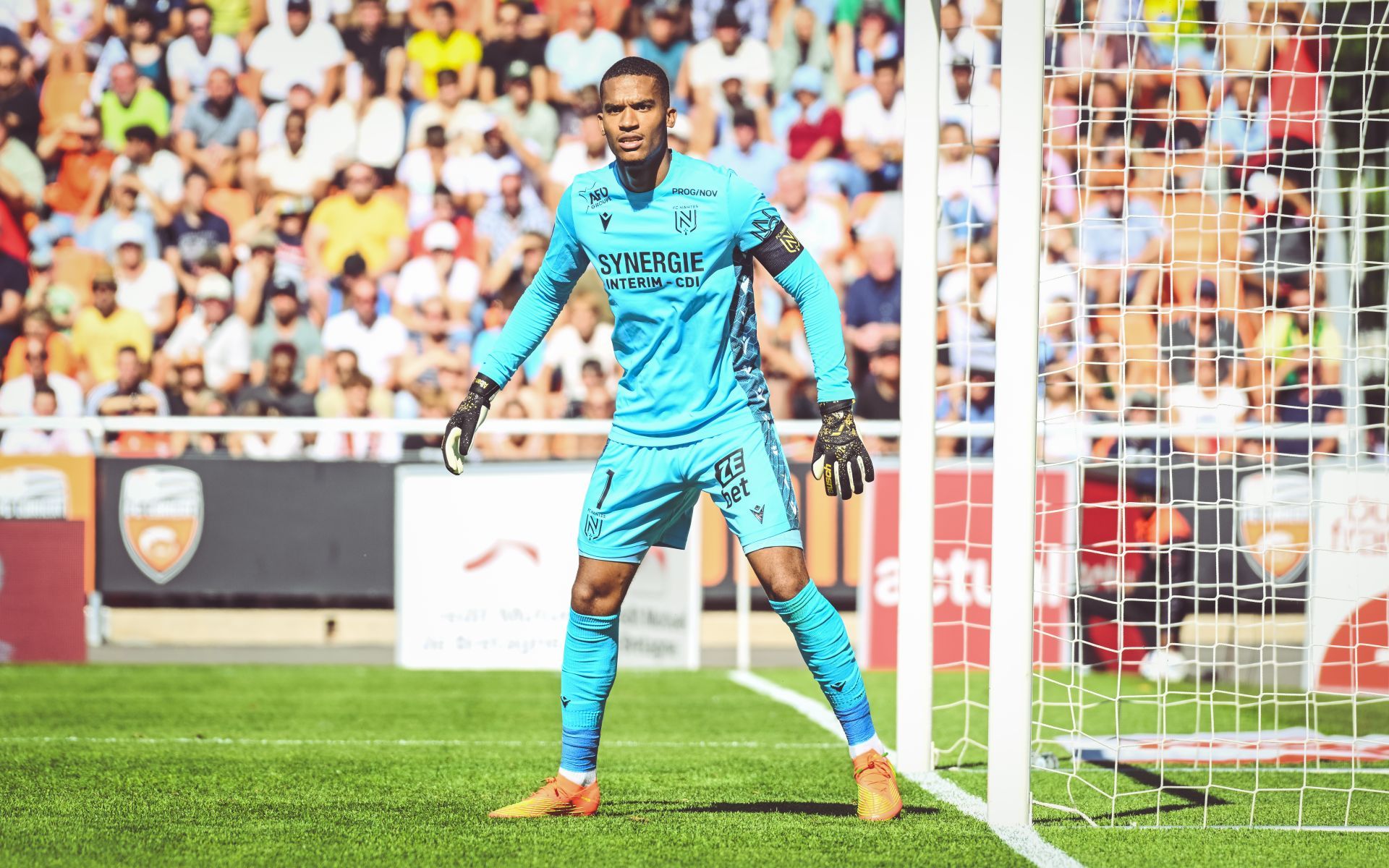